Please bear with us

Kato Paphos (the lower part of Paphos town) is built on the site of the ancient city and port town. It has bars and nightlife, culture and concerts. The waterfront is a popular spot for an evening stroll out to the harbour and medieval castle.

Waterside eating
Paphos Harbour is a lively stretch of waterside eateries looking back over Paphos and the marina. Stop at the end of the stretch for an atmospheric portside aperitif. Or grab an ice cream at gelateria.

Paphos Castle
Paphos Castle is at the end of the harbour. This medieval keep hosts concerts and cultural events. Keep an eye out for what’s going on!

Down on the waterfront
Limassol waterfront is also good for a night out. It has plenty of bars and clubs to pick from and keep you going till morning. You can watch the sun rise from one of its beach bars. Forever young! While the dancefloor bumps and grinds the night away.

Mad Max meets Burning Man
The Guaba Beach Bar is on the waterfront in Limassol. Behind the massive mushrooms guarding its exterior you plunge into a fluorescent dream world where Mad Max meets the Burning Man. I’m pretty sure they were handing out glowsticks which made it feel like a full moon party. But the music was more 2017 than old school.

Late night romance
Beyond the crowds of party people are balconies overlooking the sea so you can snatch romantic moments in the moonlight. You might be too old for dancing all night. But you’re never too old for a bit of romance. 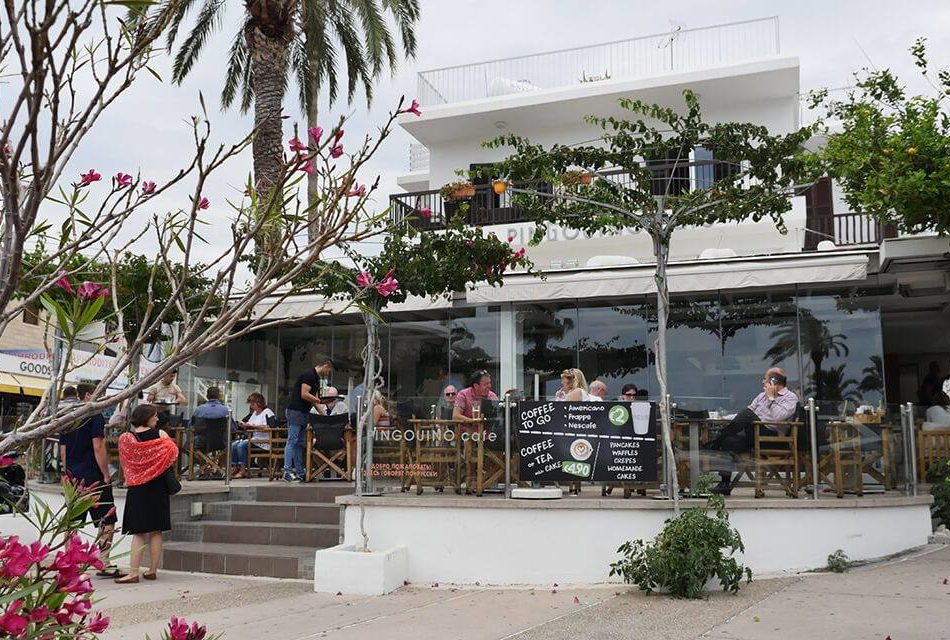 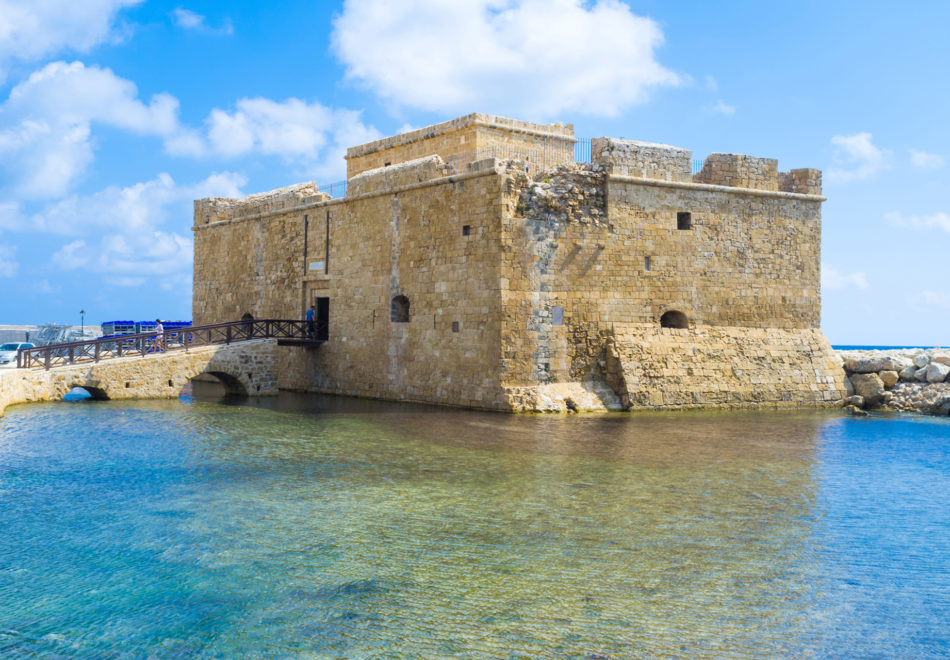 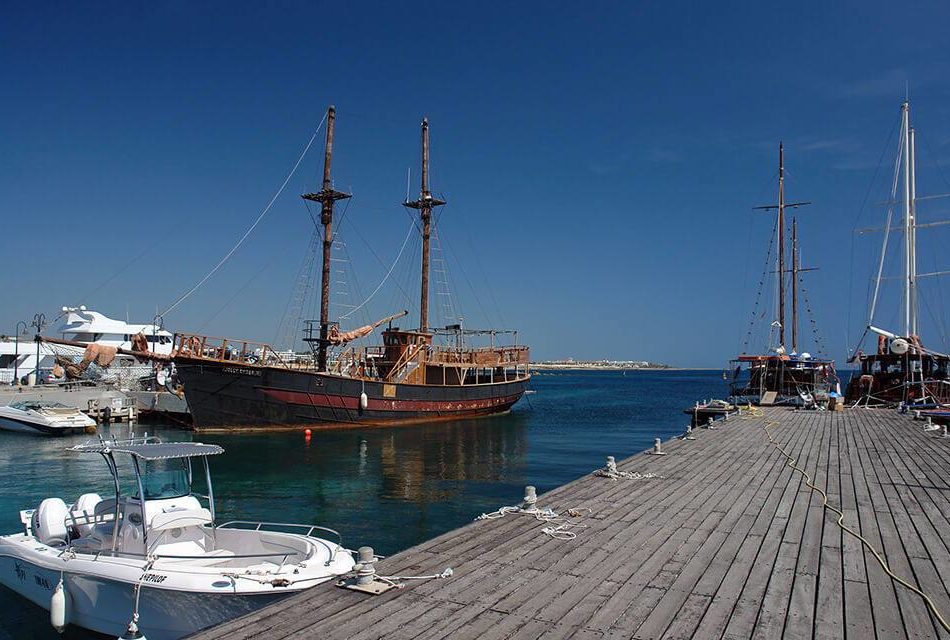